Reflections on a Responsible Path Forward

Reflections on a Responsible Path Forward 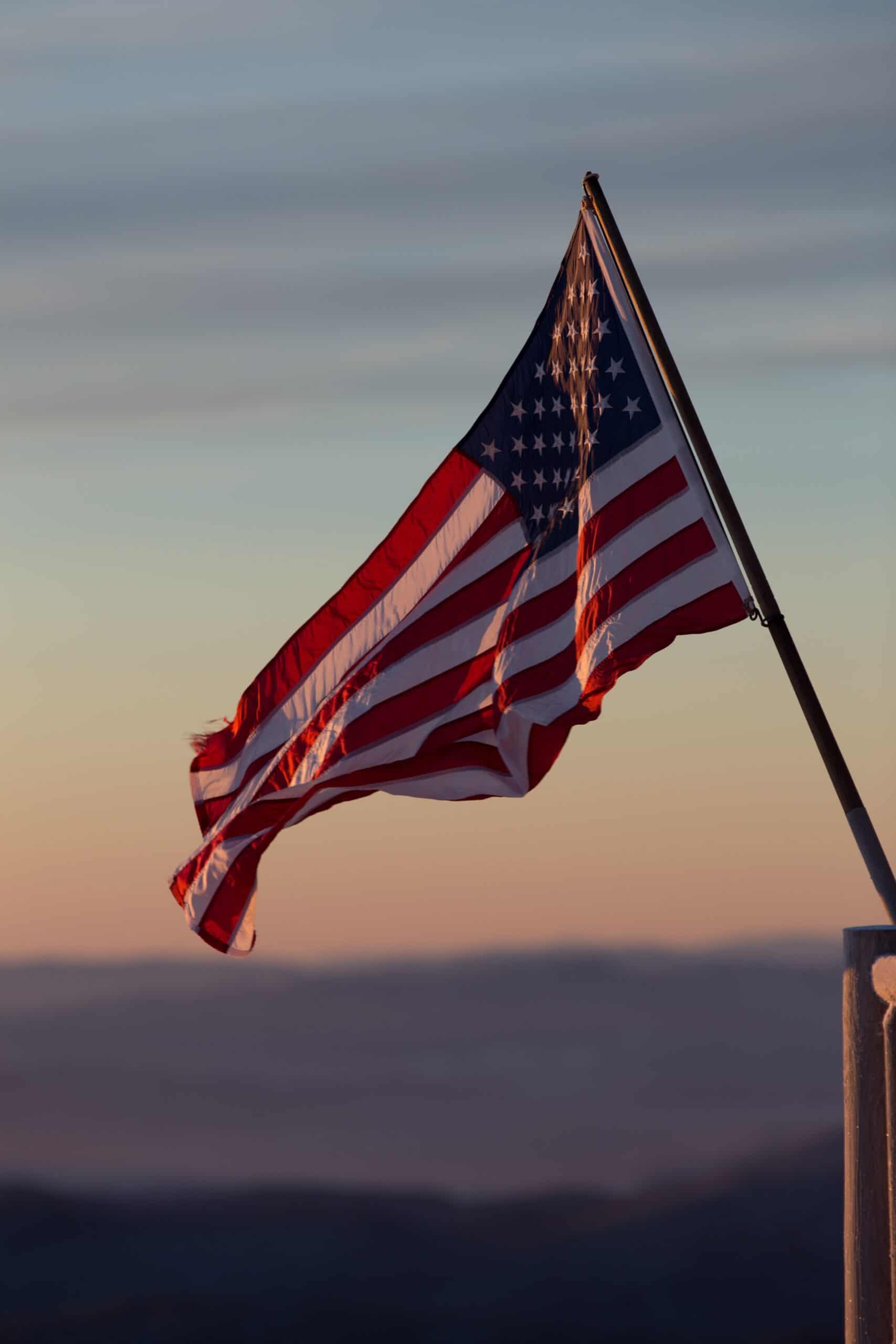 It seems to me that politicians from the dominant parties have had the run of things for a long time. Somehow the leaders of both dominant factions have led us to the point where civil war is expected by many Americans.  During my nearly fifty years on this planet, I have sought out the great freedom loving people from both of those parties and have voted for people on the Republican side or the Democrat side and in each case, they have branded themselves successful by what a fighter they are.

I am here to tell you as a former Infantry Soldier, the fight is the final resolution where desperate people do despicable things out of necessity to achieve victory.  I ask you my friends, what part of that speaks to being a representative of the people? Do we all want to fight all the time or are we sick of the fighting? It is time to acknowledge that wise people with compassion for the liberty of people and a respect for the lives of each and every citizen are needed to fill the ranks in new parties with new visions. We ought to have true diversity and inclusion of all people with a diversity of ideas about how to promote and enhance liberty. The time of divide and conquer by shaming or blaming people for the culture of their ancestors must come to an end and we must demand true liberty.

There are parties out there that want a restoration of our founding principals and a return to civil discourse where the representatives of the people meet to do the peoples business.  The mainstream political parties seem to focus on the fight and victory at all costs in each election. The sole focus on protecting the traditional D and R Institutions of power has evolved into moving corporate donor interests ahead of the peoples business while cash and gifts rain from the corners of the earth.  Looking back throughout all my life I cannot see where liberty has increased. Surely we can do better.

We are derelict in our duties if we do not identify the problems within the community and work to elect decent folk who simply want to represent the community and not their own ego.  This means that if we seek polished politicians that look like newscasters and used car salesmen who say they have lived a perfect little life then we will be led by newscasters and used car salesmen.  Now I am not disparaging the rare honest newscaster or honest used car salesmen out there.  On the contrary I stand for all good honest people with integrity.  We are in all places just as evil resides in all places.

The arguments we must have today are the same arguments that our Founding Fathers had two hundred and forty-five years ago.  We must not fight amongst ourselves except for how to extend the greatest amount of liberty.  We must be champions that promote self sufficient harmonious communities that decide for themselves what is important to focus on in their local areas.  We must untangle the web of corruption that corporations, organizations, and globalist lackeys have woven for the people.  People are demanding their liberty and they are demanding true representation in government.  I ask that all good men and women contemplate seeking out an independent party or third party of some sort that has a platform that sings to your soul.  Then throw your heart behind that party or independent candidate that is committed to reducing bad regulation that attempts to constrain or subvert our liberty.  What we have been doing has not been improving our lives.

I encourage us all to look at all candidates that run, study their platform, contemplate deeply if you perceive that they are being straight up with you, and then vote your conscience on which person will do the greatest job at representing you!  And where there are no new candidates that fit that bill, I encourage you to stand up now and be a true representative of your community with an independent or third party that is truly working for change.  There are many great parties and seeds of parties that need the true patriots who seek a better stewardship and representation.  The more I speak to the good men and women in this country about liberty and freedom the more I realize how many people are fed up with the Republican and Democratic parties because all they do is fight, run up debt, and pat themselves on the back for taking liberty and freedom away bill by slimy bill.

Vote for people who are not afraid to talk about the moral compass that guides them.  Vote for people who are willing to talk about their mistakes in life, what they have learned from them, and how we can all learn from them and avoid making similar mistakes in the future.  We must put real people in government who care about people in the community instead of handing out gimmicks that enslave our children to pay for their irresponsible, morally wrong laws.  It is the right and responsibility of the people to peaceably seek redress of grievances through all peaceable means to correct this and restore government to its proper place. Whether by protest by vote by struggle, our unalienable rights shall always stand.

The soap box ensures that we all speak our mind in town and county government meetings, that we become civically engaged with local groups to affect positive change in the community, and that we are all allowed free speech and the liberty to chart our own destinies. We should all seek to attend government meetings and engage in the process with our elected officials to ensure that they are held accountable.  People must speak their voice and echo the desires of liberty from the rooftops to remind government who they are obliged to represent.

The ammunition box must never be infringed upon, freely available to all citizens of the country, responsibly practiced, and extreme prudence used in the exercise of this right.  It is the duty for all free men to be prepared to defend their liberty.  Only after exhausting every moral option for peace, should war ever be undertaken and only under a full declaration of war where the goal, expectation, and orders are towards total and complete victory.  The crimes of war shall ever fall upon the people who sanctioned it.  Mankind has an unalienable right to self-defense and this should never be confused with a right to offense.

Those who spew harmful rhetoric, instigate vindictive attacks on anyone who questions them, and people filled with hate and rage not suitable for representation of the people and are dangerous to civil discourse that moves forward the people’s business.  Let us commit to do a better job at looking at the available parties and vote our conscience for individuals within those parties or on an independent platforms who will vote with our convictions of liberty over corruption in whatever form we are called to do it.

We have had a series of wind events over the past few weeks and internet and power has been sporadic. Our new challenge is that our lines are down laying on trees. Crews are out working on it. We apologize

We the people calendar came in today. Order yours. Email customerservice@thepamphlet.net